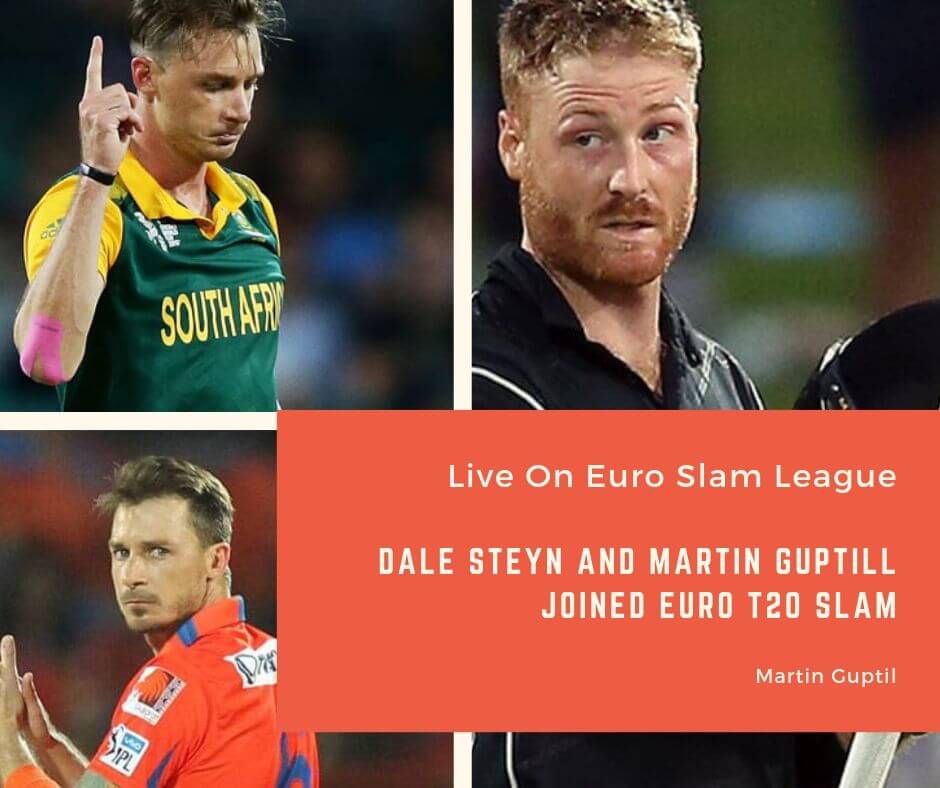 Here in this article, I will tell you complete information about the new upcoming European League that whose players would be joined as an Icon player and Marquee player.

As all of you know that this euro t20 slam league having six teams that will be looking on the ground, so Registration will be continue and many players will be register yourself for this league.

As this European league will be the new cricket league and there will be three countries and six teams involved for this euroslam league 2019.

As the Dale Steyn is a South African Players and he is a fast bowler and top ranking bowler, so he will be also joined this euro t20 slam league and he will be joined as Icon player.

This is a new European championship league that will be known as ESL, many players even batsman and bowlers have been assigned to this european league.

Both are these Cricketers will be the great famous and dangerous players of the Cricket Worlds, so the franchise of euro t20 slam league will be assigned these two main players Guptil & Steyn.

Hopefully, this article will be very helpful and informative for the cricket lovers and fans, whose waiting for this new European cricket league. 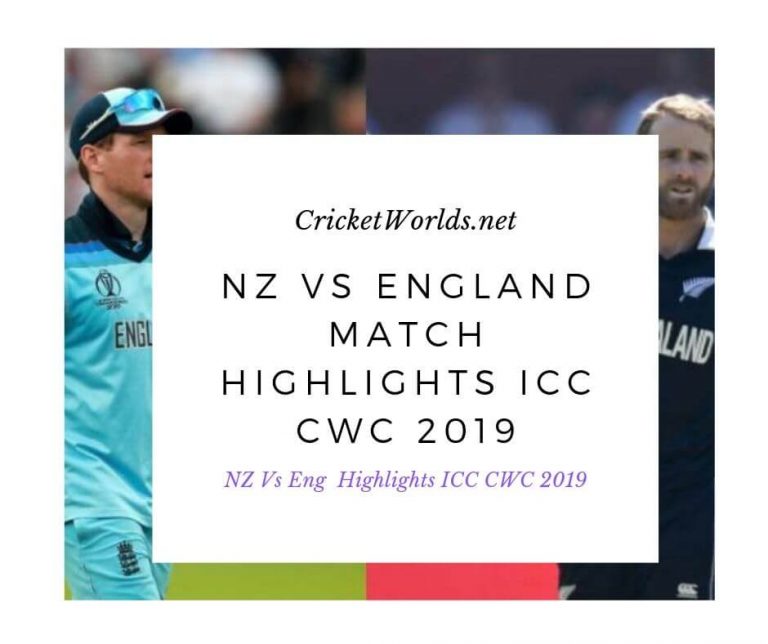 Here in this post, all cricket fans and lovers find full highlights match between New Zealand and England with images and video. This match will be an amazing match. Related:- ICC T20 World Cup Schedule PDF Download This Place Cricket Worlds.Net is the right place for those, whose searching for this amazing match that results… 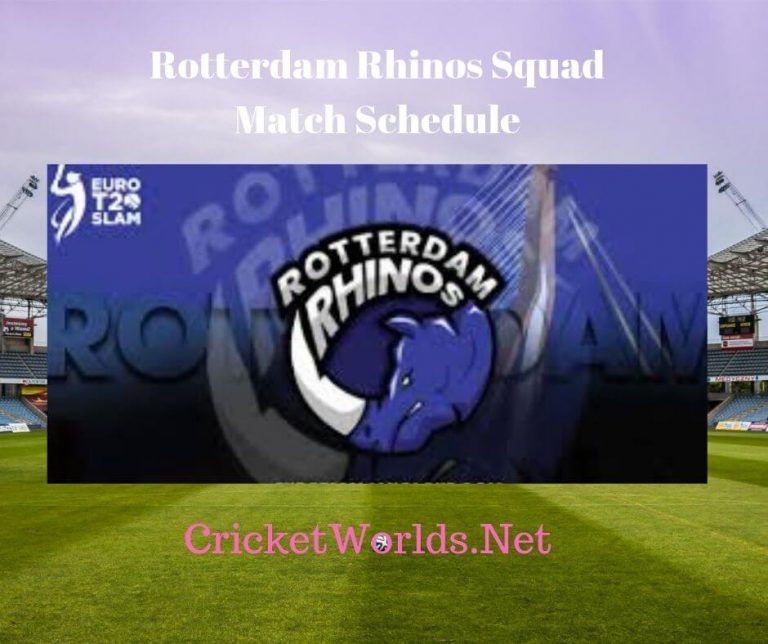 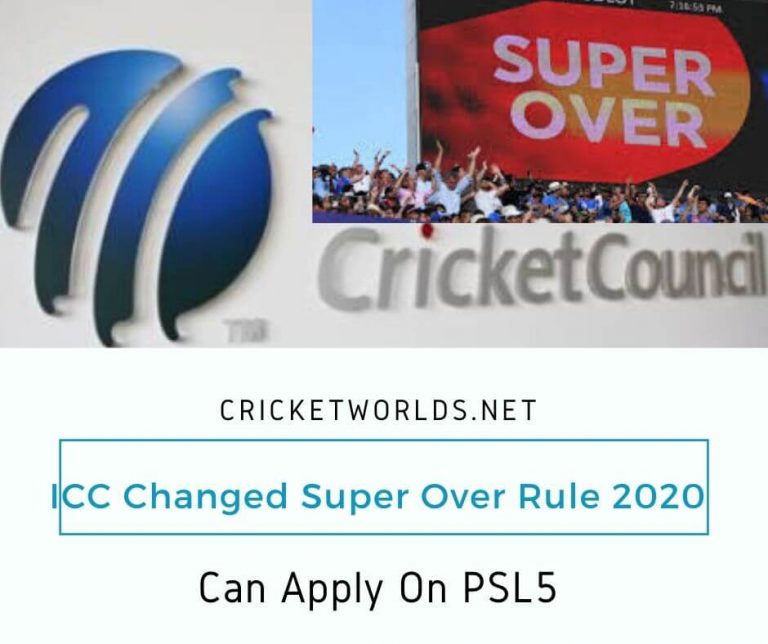 Today, after the meeting of the International Cricket Council, one decision has been announced about the Super Over that’s ICC Changed Super Over Rule 2023, PSL 8 Drafts with Players is available here. ICC New Rule ICC RULE (OLD ) ENGLISH: According to this Rule, if both teams are equal-equal scores, then playing 1-super over,… 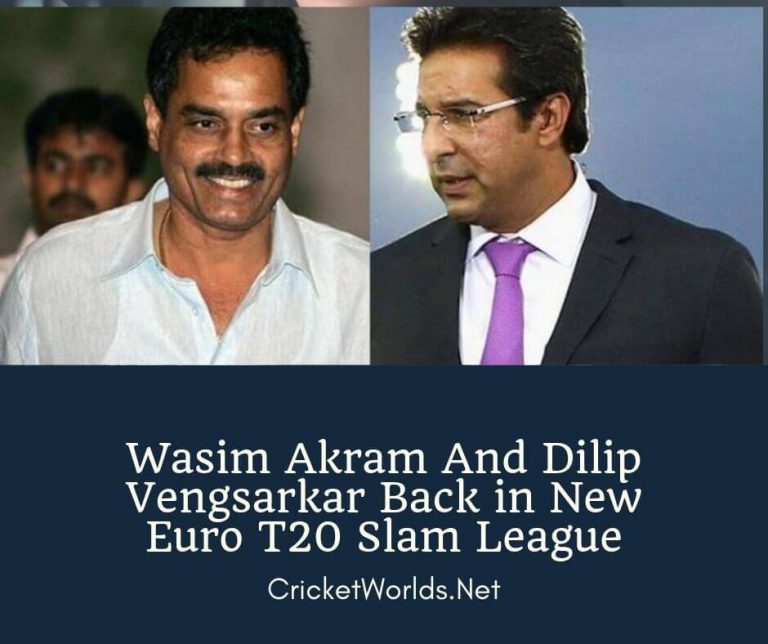 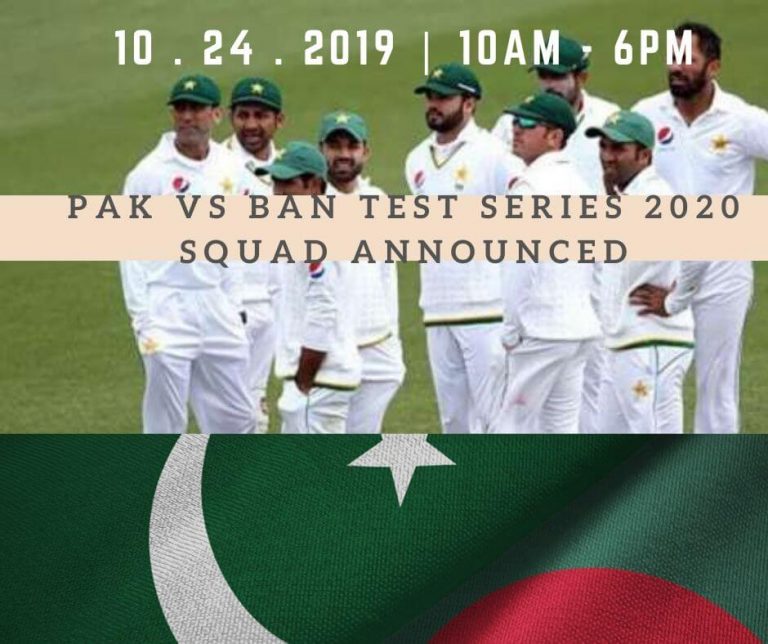 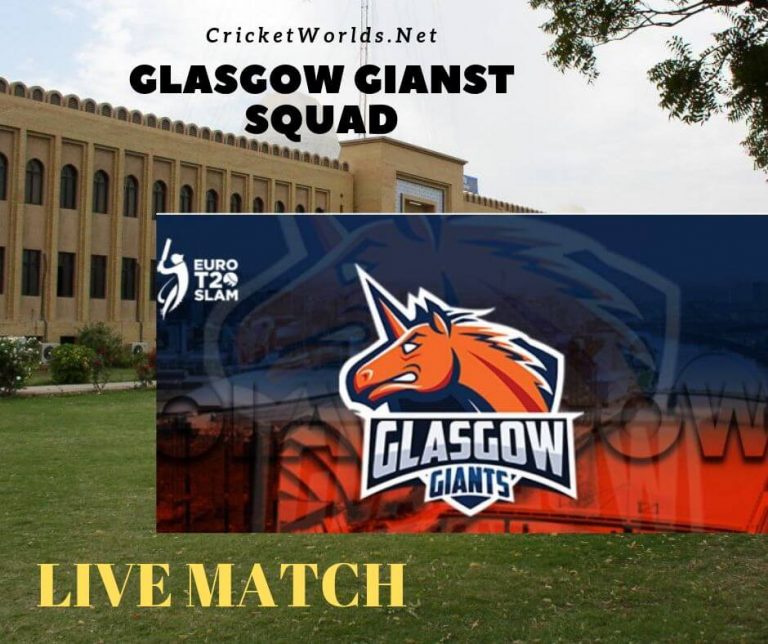