Above our team give you brief details about James Vince Performance in PSL 2020 that he has shown. And we hope in PSL 2021 he will show his best. Here is also information about Top 7 expensive players of PSL 6 for your more information.

If you want to get any type of information about cricket then contact us in the comment section. And you can also contact us here. We will do our best to conduct information for you. 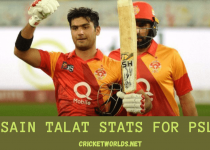 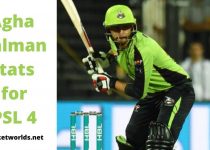