Shaheen Afridi is a Pakistani fast bowler. Here I will discuss the performance of Shaheen Shah Afridi in the ICC World Cup. Let’s Move toward Performance in the ongoing cricket world cup 2023. The performance of the Pakistan Cricket team is outstanding. Pakistan wins the match against India and NZ.

Shaheen Afridi may look like a child, but once you face his inswinging yorkers from the new ball, he wouldn’t look like a child anymore. It would be wrong to say that Afridi did it alone. His brother, a former Pakistan international player, helped him pursue his passion for cricket. He was always destined for success since he had been working on his cricket since a young age.

Pakistan was in dire need of quality fast bowlers when he came to the stage. We were suffering from the retirement of experienced pacers. And the ones we already had were not that great. Irfan could have been pretty great, but his fitness issues always came in the way. Muhammad Amir was back in cricket, but he was just a mere shadow of his former self. This is when Shaheen came in and impressed everyone with his swing and bounce.

He has the knowledge to use his height to generate bounce on the UAE’s soft surfaces, and a vicious yorker has proven particularly tough for batters to cope with. Most notably, he can consistently hit a solid length and looks to have the attitude for a lengthy career at this stage.

This is a global thing that you will always be compared with the “neighbour’s kid.” Pakistan has always compared their fast bowlers with the greats like Wasim and Waqar. Shaheen was compared with Wasim Akram and Amir. But was that comparison valid? Micky Arthur pointed out that Shaheen is more like the Aussie pacer Mitchell Starc. His lean body and height enabled him to use both swing and bounce, which he does.

In T20s, his ability to mix up different variations has always taken him to places.

Let’s talk about his bowling first since this will excite us.

Let’s talk about his bowling. In the course of 50 games he has played in PSL, he has taken 70 wickets. That is pretty impressive. He is third in the overall rankings. He has always been very good with the new ball. His ability to strike with the shining white ball is no joke. The way he brings the ball back in, he gets a lot of wickets. He has an impressive economy rate of a bowler who balls in the powerplays and death overs. And this strike rate makes sure he is getting at least a wicket each match.

He rarely gets a chance with the bat. Shaheen is a classic tail-ender. And a Pakistan tailender at that. But do not let that deceive you. Because, oh boy, Shaheen can hit those sixers when he has to. He had hit pretty massive boundaries when the situation demanded. Even though he has just 11 boundaries in 50 matches, these 4s and 6s came when the team needed them the most.

Some of these stats may not be the best. But the most notable one is his most wickets record, where he stands 3rd in the list with 70 wickets. Also, he has 4th best bowling figures in a match, when he took 5 wickets for just 4 runs. Can you imagine it? His most recent record was 20 wickets in the 2022 PSL edition. He was the top wicket-taker in the entire series.

T20 is not the only thing Shaheen plays. He has some interesting records here and there as well. Let’s discuss all the other records.

Considering that he has a long way to go, Shaheen can improve many of these records. But his ODI records are no joke.

In this section, we will describe the player of the Lahore Qalandars team ” Shaheen Afridi ” a left-handed fast bowler, with his PSL performance in full detail, which is given below in points. Do you know; Shaheen Khan Afridi has also been included in the Top PSL Paid Players? Yes, you are right.

Shaheen Afridi as a captain

As a captain, Shaheen turned the tables for Lahore Qalandars by becoming the youngest captain ever to win a T20 league.

Shaheen was pretty good at his job. He knew when to take a decision. Of course, he had help from his teammates and the support staff. But, on the ground, the captain is the deciding factor. If your captain is not the leader, you are in for a disaster. But Afridi was the right man for this leadership job. He replaced Sohail Akhtar and took Lahore Qalandars to where they deserved to be. Will he continue his success as a captain? We have to see him for a longer time in this role to know that.

Shaheen is an asset to Lahore Qalandars. No matter how much they are grateful for a player like him, it is not enough. He is lethal with the new ball and the death overs. His ability to mix up different variations earns him the title of the best bowler for Pakistan.  With enough experience and grooming, Shaheen is to fly to great heights just like a “Shaheen.”

I hope so; this post-Shaheen Afridi performance will be very informative for all of you. If you wanna know about many local & international players, then follow us. If you like this post, don’t forget to share it with your cricket fans’ friends. 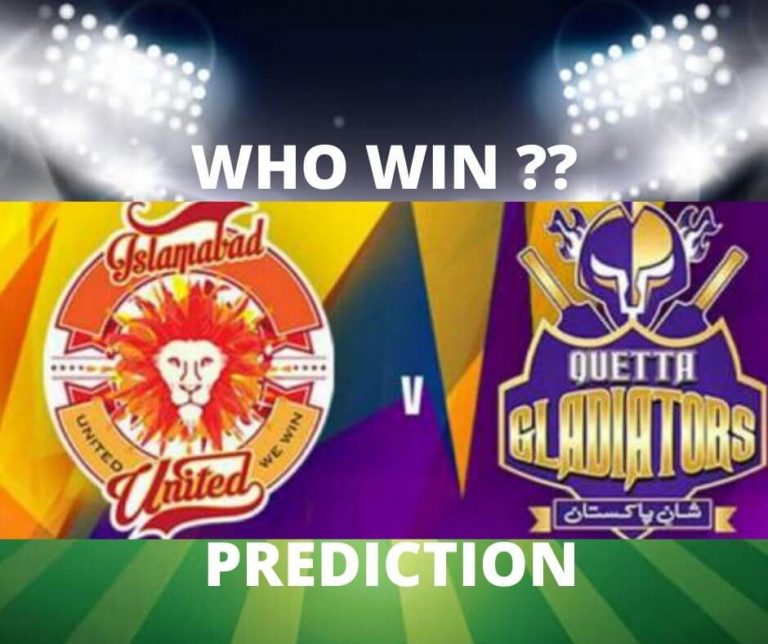 Is the Bangladesh squad ready for ICC Men’s cricket world cup that is going to happen in 2023? We will try to find that out in this article. So far, Bangladesh has done really well in the cricket world cup super league. Bangladesh Announces the team players. This league will decide which top 8 teams… Who will we listen to this time for HBL PSL 8? PSL is a vibrant tournament. It is full of color and joy. But the live commentary makes it attractive for the viewers on TV. Commentators like Danny Morrison or Ramiz Raja make it more interesting each time. The fun these people have on-screen increases…