Here is the PSL 2023 Islamabad United team squad with player and their profiles.

We are updating real time.

This platform always be updated all of you, so follow it, here islamabad united players with performance describing below. 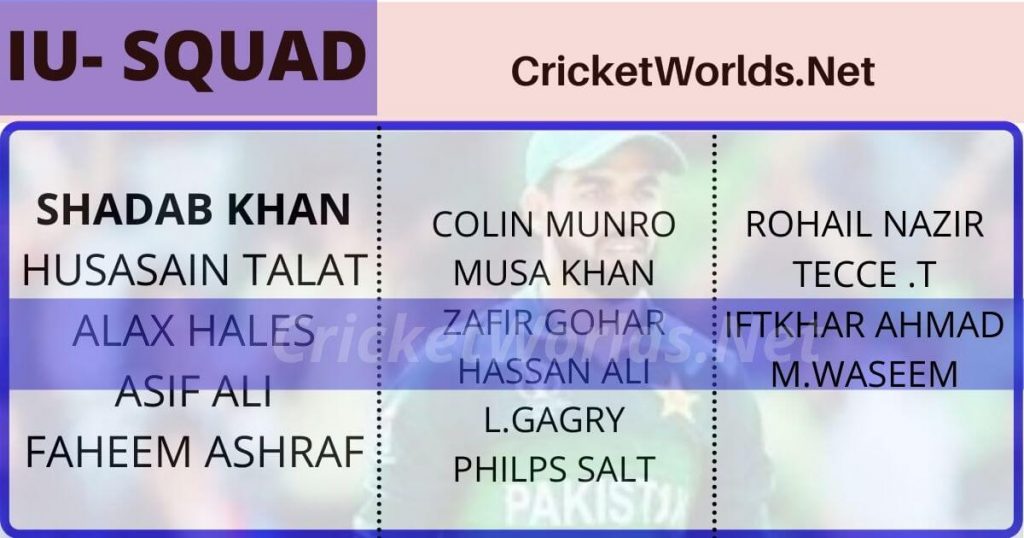 This team’s main purpose is to provide a truly global experience of sports entertainment. Here we discussed Islamabad United Squad with all player’s performances.

in Islamabad United, the symbol lion represents the team’s spirit of pride, majesty, and confidence. Lion’s head shows the reaffirmation that the team will play each game in absolute team spirit like the pride of lions.

The director of the team is Waqar Younis and the bowling coach is Saeed Ajmal. While Azhar Mehmood is going to be the coach of the team.

Shadab khan is going to be the captain for Islamabad united. It is not like he was just handed the position out of the blue. He has been serving as a vice captain for quite some time now. And how he has been given a chance as a captain. With his bombastic batting and sly wrist-spin, he is a great value addition to the team. But what is going to be beneficial for him as a captain is his aggressive attitude.

In the batsman of Islamabad, United three Pakistani players are used and their names are given below:

You can pretty much see that this batting line up is going to be fire. Not only do they have a bombastic player like Asif Ali, but they also have both left hand and right hand combination. This is going to be very helpful for Islamabad United. Seems like the selectors did pretty decent job on this one.

In the bowlers of Islamabad, United five Pakistani players are used and their names are given below:

The interesting thing about this bowling line up is the return of Ruman Raees. He is now back in action

In all-rounders of Islamabad, United five Pakistani players are used and their names are given below:

All of these have played for Pakistan at some point in their careers. We can say that they are bowling allrounders, but they are not short on batting department when the time comes. Can we forget those sixes from shadab and Faheem?

In overseas players of Islamabad, United seven players are used and their names are given below:

yes, this PSL team Islamabad United won 2 times of this PSL title, one win in 2016 and the others won in 2018, so this has been a great performance in Pakistan Super League.

Who is going to be the vice captain of the team?

Is Ruman Raees back in the playing eleven?

It seems like not all of you out there know that he is back in the squad. Yes, he was injured at first. But now he is out of rehab and is ready to bamboozle the batsmen with his sly slower ones.

Another dangerous team of PSL 8, Quetta Gladiators Squad 2023 is a Twenty 20 franchise cricket team that competes in the Pakistan Super League. The team is based in Quetta and its Provenience capital is Baluchistan. This team was established in 2015 and its home ground is Bugti Stadium in Quetta. So, here Quetta Gladiators… 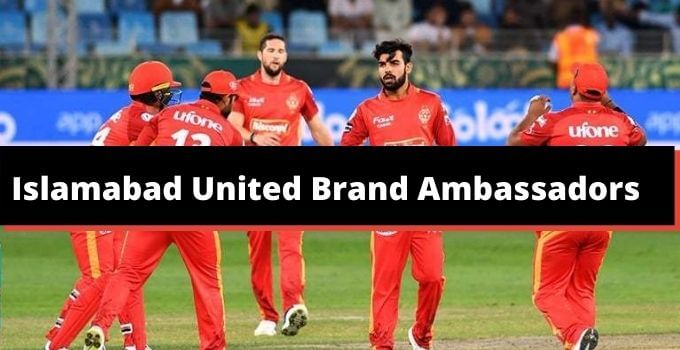 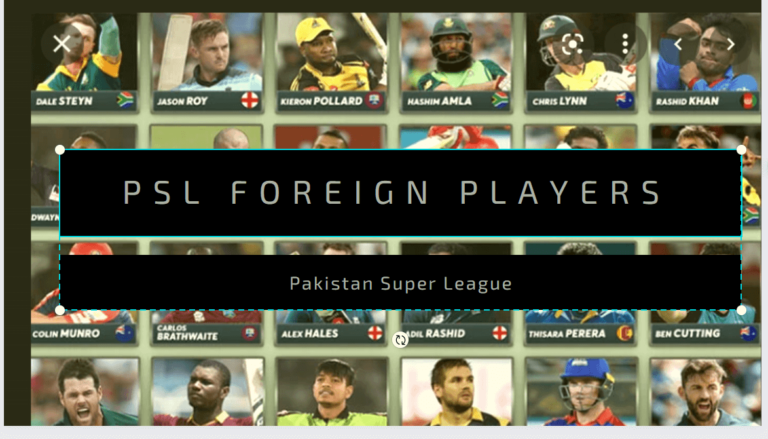 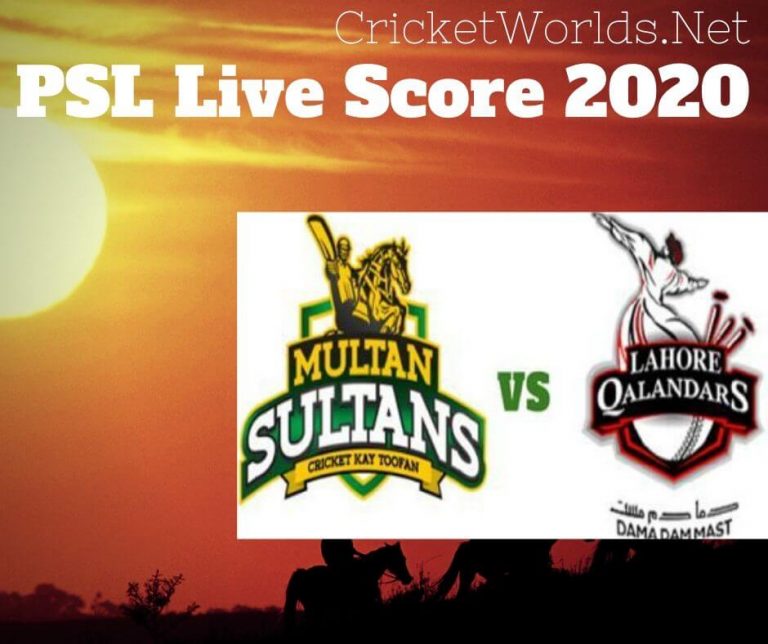