In this post, I wanna tell you about the other most popular team that’s will be Kolkata Knights Riders, so many IPA lovers want to know whether any change will occur in Kolkata Knight Riders squad 2023 or not. Do you need to know then read the below article till the end? 1st, You know how many teams are in IPL 16. You must download IPL 16 Schedule 2023 PDF; this way, you will be updated. 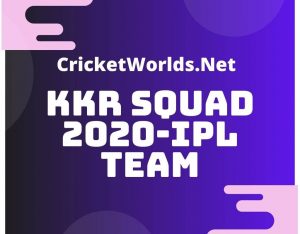 As Cricket is a spirit, so many players played this spirit and won for our country, team, and for ourselves. So because of this spirit, the KKR Team has won 2 times IPL leagues, 1st in 2012 & the other in 2014 & KKR Team played from the first session of the Indian Primer League.

In this section, I will provide you with a complete players list of the Kolkata Knight Riders Team with Names; some new players will be added for this IPL 2023 session, which will be the 16th edition. The Kolkata knight riders’ roster is followed in detail.

In the above kkr players list and kkr squad contains three categories of players and these categories mention that showing player category.

Who can be the X-factor for KKR?

The team looks pretty solid if you ask me. But what player or players will prove to be the x-factor in the team? We do not have to look too hard for it. It is right there. The team is filled with those players. I mean, where do I start, guys? We will discuss the captain later as he needs to be introduced separately.

Litton das, the Bangladeshi Captain, can provide a good start for KKR, while his fellow team member Shakib can make some quick runs while controlling the enemy with his tight bowling.

Gurbaz, the firey Afghan blood, can pump out some fast runs when we need them. But we also have David Wiese, the All-rounder with experience playing leagues worldwide. He Brings a lot of calmness to the squad. And what words do I have for Andre and Umesh? While Andre can be a giant with the bat and the ball, Umesh Yadav can click that 150-kph mark like it is nothing. Just imagine facing him and Russel at the same time!

Tim Southee can swing the new ball and make it dance like a Bollywood song is on! Maybe he will make it move on the beats from SRK’s new movie.

Talking about making the ball dance, how can we forget Sunil Naraine? Do you want to know who the x-factor in the team is? For years I have come up with only one answer: Sunil Naraine. How can we forget when he used to rule the bowling rankings along with Badree? Sunil doesn’t only make the ball dance. He makes it move like it’s doing the “Nagin dance.” You have to plan how to play him if you face Naraine. Otherwise, this dude has bowled maiden super-overs. YEAH!

Shreyas Iyar is the captain of the Kolkata Knight Riders. He was bought in the 2023 auction by KKR for a whopping 12.5 Crores INR. He is a very aggressive top-order batsman with impressive stats. He averages 32 with a strike rate of 130, something you always want in a T20 player. But aggressive batting isn’t the only thing you get from him. He plays with such elegance that it is a treat to watch.

But does that give him the warrant to lead the team? Let’s talk about that. So far, he has captained 55 matches, keeping a win percentage of 50 percent. Having time in his favor, Iyer’s dependability with the batting and ability to maintain a calm demeanor while rescuing the team from dangerous circumstances fulfills most of the requirements for the 28-year-old to develop into a successful skipper.

He got a chance to lead Delhi when Gautam Gambhir retired midway through the tournament due to poor performances. And the dude didn’t disappoint. His captaincy was decent because he got a team midway through a tournament. He led Delhi for the first match against the KKR, leading the side to a crushing 55-run victory.

Ironically, he is the captain of KKR now. Is he the answer to all the problems this franchise is having? Well, we gotta see the IPL 16 to find that out.

As this was big news that the previous coach of Kolkata knight Riders has been removed, a new coach will be making for the KKR team in 2023; his name is the most popular cricket player in history, Brendon McCullum.

Brendon McCullum, aggressive, brutal, and magnificent to see, could damage bowling assaults like no other player in international cricket. McCullum, a wicketkeeper-batter, was utilized across New Zealand’s batting lineup, but it wasn’t easy to turn aside when he appeared at the wicket. As a player, there is no doubt that Baz is a superstar with a legacy behind him. But how is his coaching career turning out to be? Baz as a coach

He was named ECB Test match head coach on May 12, 2022. His debut job was a three-match home series versus his native New Zealand. England clean sweep the Kiwis with a 7-wicket triumph in the third Test at Headingley, which speaks much about his coaching abilities.

After that, England defeated India at Edgbaston, chasing down a personal best 378 for only 3 wickets. For England’s winter 2022 trip to Pakistan, he led the team to the first-ever sweep of Pakistan in Pakistan.

I guess his excellence as a coach speaks for itself. No doubt, KKR has a strong chance this year under his coaching.

For the Latest Ipl 2023 news updates, Every one Must join the IPL WhatsApp group for the Latest discussions and Updates. 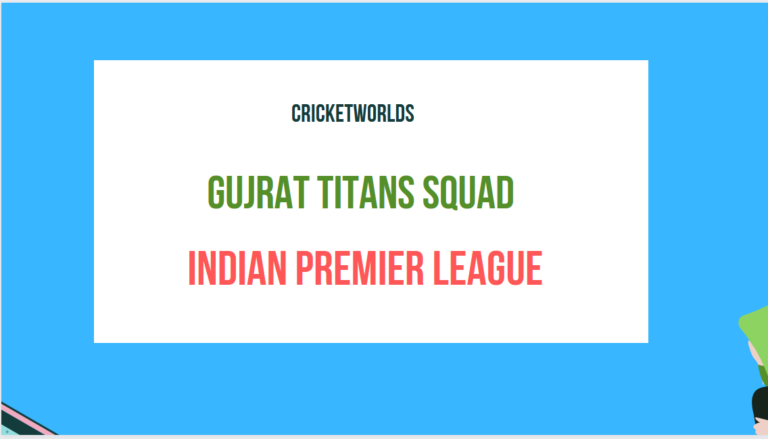 Here you can download IPL Schedule 2023 PDF. But Good News for IPL fans after a long time, the Indian Cricket Board has released a new IPL 16 schedule pdf download quickly from this platform. This year, the IPL will be delayed a week. It was a tradition that IPL used to start in March,… 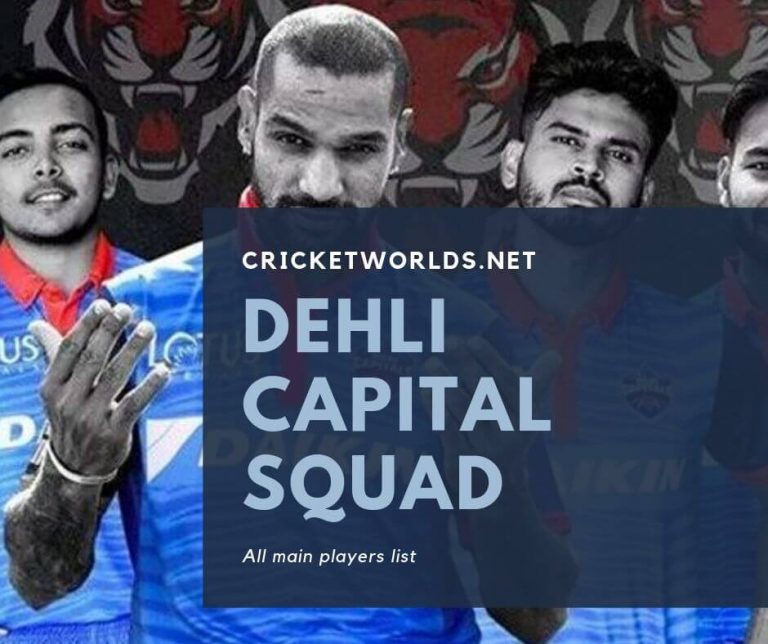 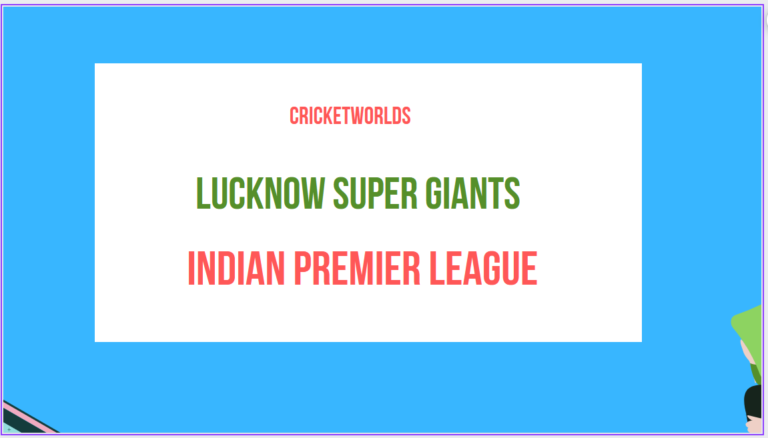 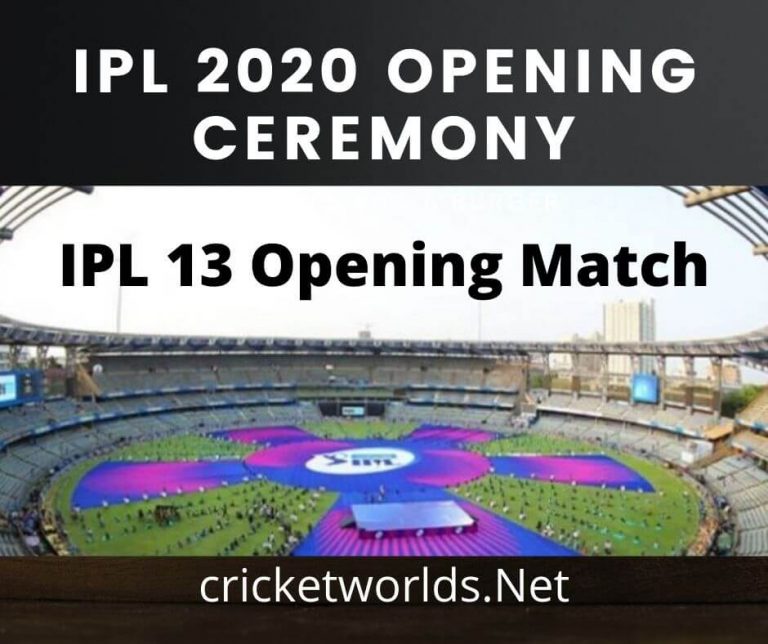