Gather around, my fellow cricket fans gather around. Finally, something interesting is happening in cricket after a long time. You thought ideas like T20 or even T10 alone were crazy? Well, you are in for a treat here. You can also check the Live score here.

In this article, we will tell you about the Mega Stars league. It is a T10 cricket league that will feature all the retired cricket players from Pakistan and all around the world. And this is not the only fun part about it. Shahid Afridi, the president of this league, said this would be a chance to support our retired legends financially, stating that while PSL is for the young blood, MSL will cater to the veterans.

You are hooked. Well, hop on, as we will provide all the necessary information below.

The tournament will be held at the Rawalpindi Cricket Stadium from December 18 to December 25. The games will take place from 4 p.m. until midnight, and 3 games will be played each day.

Following is the schedule of the tournament:

Things do not look good for Lahore right now. The same goes for Islamabad. The semi-final will probably be played between Pindi, Baloch, Karachi, and Peshawar. But Islamabad may bounce back if they have some luck.

What is MSL? Well, the folks at the management term are “cricketainment.” As the name implies, it is a combination of cricket and entertainment. But how? Isn’t the T10 format with our veterans and legends entertaining enough? Well, it is, but MSL will have celebrities playing too. Yeah, you heard that right. MSL is a combination of both, as it will feature many entertainers. Anything related to the entertainment business serves as pure entertainment to the public.

Mega Stars League differs from other tournaments in numerous ways. This will be the first occasion in which the public will see celebs playing alongside pro players, and not only that but the professional athletes who will participate in the league will be retired players. The league’s purpose will be to assist sportsmen struggling to pay the bills financially.

Who are the people behind MSL?

Now, who are the brilliant minds that came up with this idea? You have to be pretty smart to create something exciting and entertaining. This is surely innovative and revolutionary. The following people can be considered founders of this league.

In this day and age where time is of the essence, people want to have avenues where they can quench their thirst for entertainment but also can save time. And hence, the T10 format is the best for this tournament. We all love and cherish the T20 leagues, but the T10 league format is the future. The crisp nature of this format is just the thing we need here. For the pro players who have retired, and the celebs who do not have the stamina to play a longer game, this is just perfect. Isn’t it?

A total of 6 teams will participate in this tournament. And each team will get to play 5 games at the very least. Then the qualified teams will get to the knockout stages and play other matches. Each team will consist of 14 players, having 4 professional cricketers, 6 celebrities, and 4 emerging players. Among the pro players, there will be one foreign player, one retired veteran from our country, and two more Pakistan players.

Following are the teams that will participate.

Shahid Afridi launched the event at an event in Serena Hotel, Islamabad. Addressing the gathering, Shahid Afridi demonstrated his heartfelt fortitude to assist former cricket legends, entertainment industry celebrities, and news reporters who were struggling and proclaimed it the primary cause of introducing the league. He appeared dedicated and thanked everyone who came out.

The launch was filled with music and entertainment, and the founders ensured that this mutual endeavor of the music industry and cricket is going to be a big hit.

Looking at the core of the mission statement, we can see that Shahid Afridi Foundation is trying to achieve something noble here. We often see that the PCB negates our legends. So, if this tournament manages to support our legends in some way and entertain us in the meanwhile, this is the best thing to happen. We sincerely hope, as cricket fans, that this thing becomes a success.

What are you waiting for? Tune in to our website regularly to find out how the tournament is performing. We also updated Top IPL Expensive Players 2023 INR.

Hello PSL fans, as all of you know PSL 2023 starts today, so all fans will be excited about this big event, so in this article, we discussed about the “Umer Akmal Banned From PCB” as mentioned here PSL 8 Latest news. The PSL Tickets 2023 are available now. UMER AKMAL PSL 2023 Not good… PSL this year will start on 13 February 2023. And with it, about 21 foreign players and as many as 15 local boys will also start their PSL journeys this year. Yes, HBL PSL is going to see a lot of new faces. In this article, we will look at who these international players are… PSL 8 Replacement draft was set to happen on 23 January 2023, but it was postponed to 25 January 2023. Why did this happen? Well, it was due to the unfortunate countrywide power outage. This article will discuss all that will happen in this replacement draft. So stay tuned. Do you know that Harry Brook… 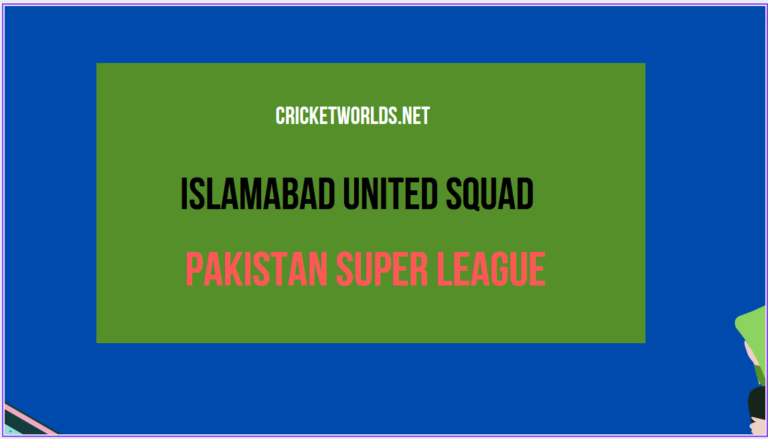 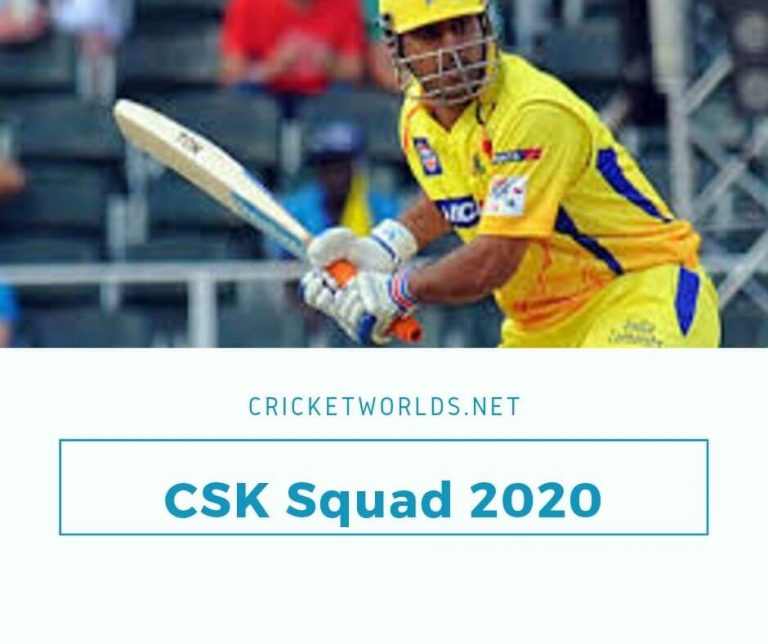 What is the squad of CSK in IPL 2023? And are you want to know about Chennai Super Kings CSK Squad, players list, CSK captain & Coach, Chennai super kings roster, and many other details, read this article fully. Can you like to Download IPL 2023 Schedule PDF? While we also updated IPL Expensive Players…