The tournament is contested in a T10 style amongst teams from all over Europe that have won local championships in their respective nations.

We will discuss all the relevant details about this league with you. Cricket sure is a magnificent and entertaining sport. And it would be even more fun if we could share it with the world. Keeping that in mind, ECN has done a great job.

The ECL has had two seasons, the first of which was in 2019. The first tournament was won by VOC Rotterdam, whereas the most current winners are Pak I Care Badalona. The second edition, held in 2022, had 30 clubs.

Daniel Weston launched the competition in 2018, with eight recognized ICC member coalitions on the panel for the inaugural competition in 2019. Since that day, event organizers have extended the number of federations and countries qualifying for future events. The season was supposed to be hosted by the La Manga Club in Spain, with 16 teams. However, it was suspended due to COVID-19. The same thing happened.

Bet2Ball has been revealed as the Official Partner, with Cryptocurrency Kiba Inu financing all 30 sides’ kits.

For the current ECL season, draws were held for group stages on 14 January 2023. Thirty teams were divided into 6 groups, each group having 5 teams. The tournament will start on 27 February 2023 and end on 24 March. The schedule, along with the groups, is given below.

We are talking about cricket here. We must discuss some statistics too. With more than 20 teams in just 2 seasons of ECL, there are a lot of interesting stats that we can see. Let’s look at how bombastic these T10 stats look. I cannot wait to see the monstrous strike rates. RIP the bowlers.

That is some strike rate from Chris. No solace for the bowlers!

ECL is a great initiative by ECN. We all want to globalize this game and see it on a level that football or soccer has achieved worldwide. But that cannot happen if some teams monopolize the game instead of spreading it. These measures open gateways for more nations to take an interest in the sport. We are still a long way ahead, and these things need a lot of money for investment. But let’s see how all of this plays out in the future.

How do you get selected for the European Cricket League?

You must live in Europe and play games on a cricket team. That team has to win the domestic league to play ECL.

What is Euro T10 cricket?

ECL is a cricket league with a T10 format. Such short formats are the best for popularizing the game.

Which is the best cricket team in Europe?

Pak I Care Badalona is the defending champion this year. So they are the best team.

Is the European cricket league professional?

Yes, it is a pro league.

Which countries play cricket in Europe?

Yes, the tournament is approved by the ICC. 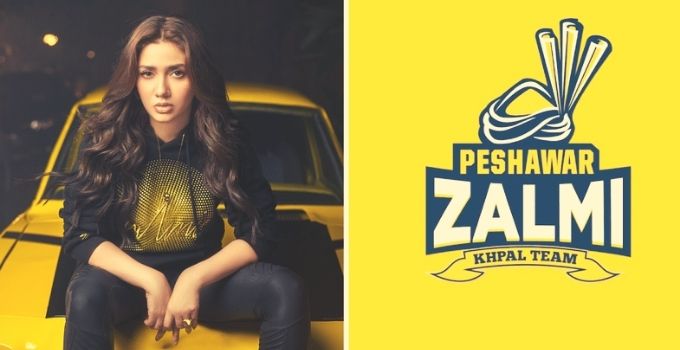 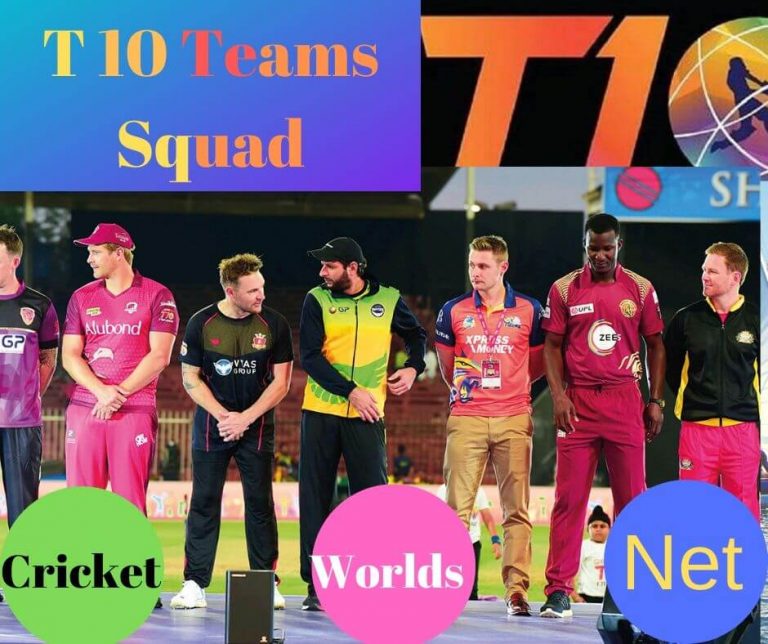 From this platform, all of you will be updated time to time and match to match each and every team. As all of you know that this league will be held in Abu Dubai, and this approved by the Emirates Cricket Board. Related:- T 10 Cricket League Points Table According to the Latest updated PSL…